We are saddend to report the loss of Arthur Atkinson who passed away on Friday 21st Ferbuary at home. He was agreat supporter of the association and will be sadly missed 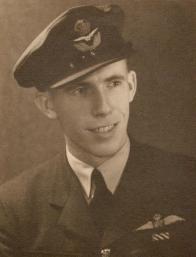 Born Taunton, Somerset on 10th March 1922. Educated at Minehead County School and awarded the Oxford School Certificate in 1938. After leaving school Ted was employed by Great Western Railways as a Goods Clerk. Being in a reserve occupation he enlisted in the Royal Air Force Volunteer Reserve as a pilot on 18th July 1941.

Ted was sent to Canada and then onto the USA to complete his flying training at 52nd AAFFTD  Darr Aero Tech Albany, Georgia. He returned to the UK in February 1943 and then underwent operational training at No 14 OTU  and 1654 CU . He was commissioned on 21 October 1943 and posted the 61 Squadron in January 1944.

Ted had no regular aircraft up until the end of February 1944 when Flt Lt Henley Scott completed his tour on QR-N ED860. Ted took over the aircraft and went on to fly 22 operations on the aircraft.

Ted completed his tour of operations on 21 May 1944 and at this time had flown 18 sorties against Germany and 11 in occupied France for a total of 194.55 hours. After the tour the crew made a pact that the first girl born to a member would be named after the aircraft “Nan” Ted’s daughter was born on the 19 August 1944 and named Jennifer Nan. Later his granddaughter was named Nanette.

Ted went onto serve in the RAF until 1955 reaching the rank of Flight Lieutenant and being awarded an AFC in 1950. The Stone family migrated to Australia in 1961. Ted joined the RAAF for a few years as an Air Traffic Controller and then went onto teaching. He passed away at age 52 in 1974. 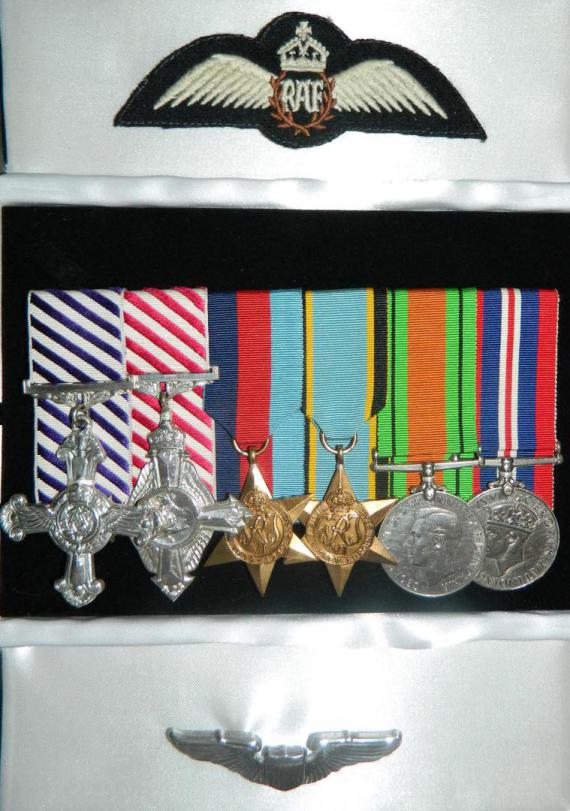 We are grateful to Ken Stone the son of Arthur Edward Stone who supplied the full story on his Father.