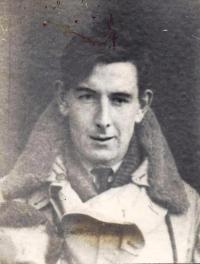 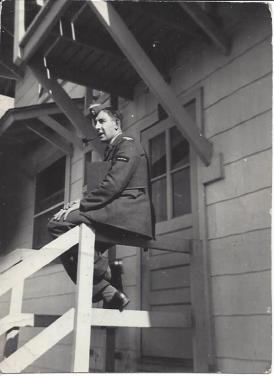 Joe as an LAC at Turner Field barracks USA 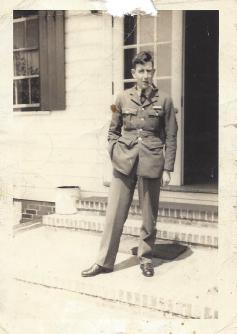 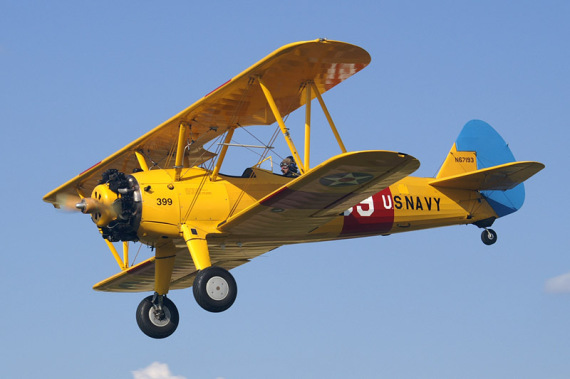 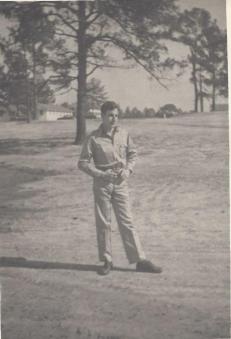 From published records, the timing suggests he was in Class 42-H (mixed RAF and American) and he most likely trained on the Vultee BT-13 trainer. The 10-week program included 70 hours of flying
instruction and 98 hours of ground school. 209 RAF trainee pilots started the course and 185
graduated (86.9% passed). 3 RAF trainees were killed during this course. 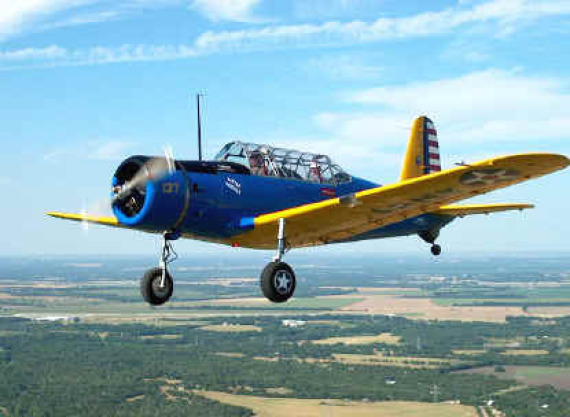 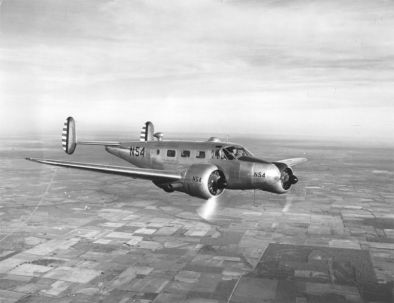 Operational Flying in the UK and over Europe

12/13 August 1943 was his first operation, when he flew as second pilot to Squadron Leader D C Wellburn on a raid to Milan, which was shown to be a successful attack.

22/23 August was his next operation was on a raid to Leverkausen, taking off from Syerston at 21.11 hrs in Lancaster DV228. The operational Record Book simply states "Sgt Spencer in 3rd wave, failed to return."

Chorleys Bomber Command Losses state he was "Shot down by a night fighter, (Lt Heinz Bock, III./NJG1) nd crashed 01.49hrs at Helicop (Zuid Holland) in the commune of Hei-en-Boeicop, 15Km E of Schoonhoven. Those who died lie in Hei-en-Boeicop (Heicop) General Cemetery. Their average age was 23."

Sgt S Williamson was the only survivor and was taken Prisoner of War.