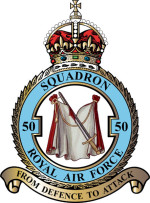 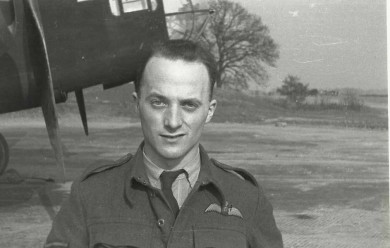 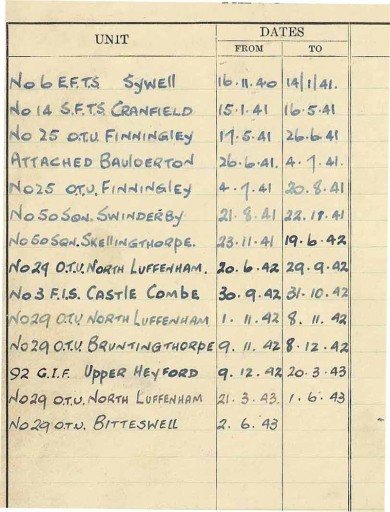 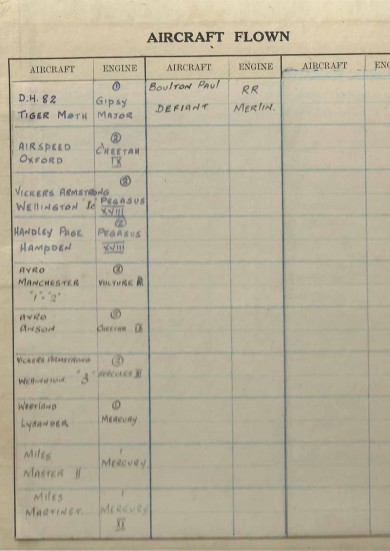 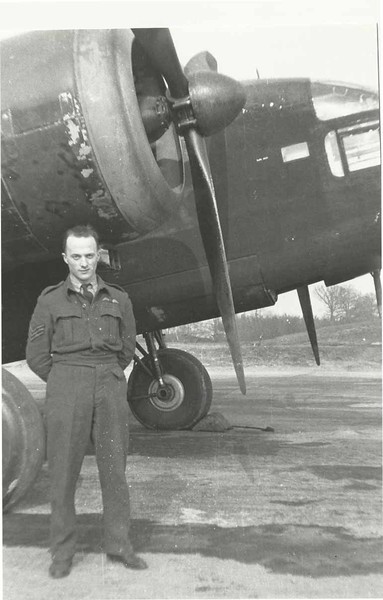 Welford. Bailey and Atkinson survived the war. Tytherleigh was lost on the Dams raid. 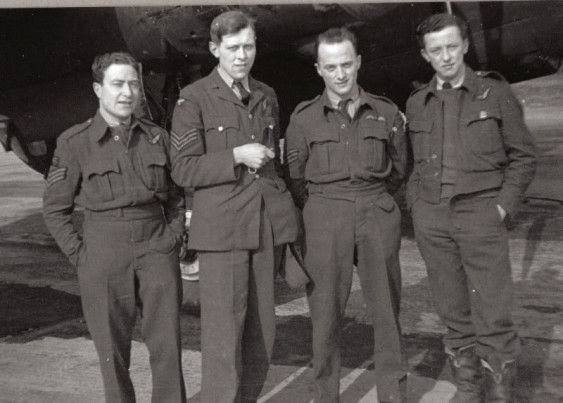 One of the 50 squadron Hampdens the Alister flew in. 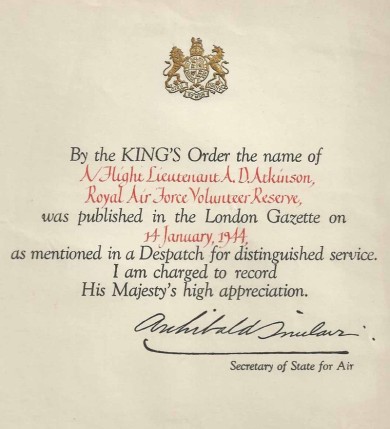 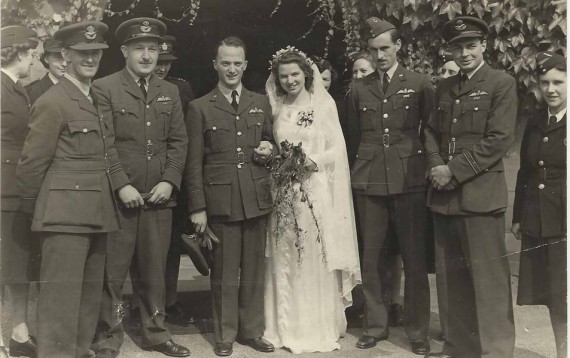 He was serving at North Uffenham at the time of his wedding. 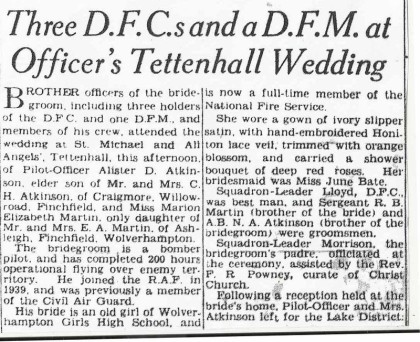 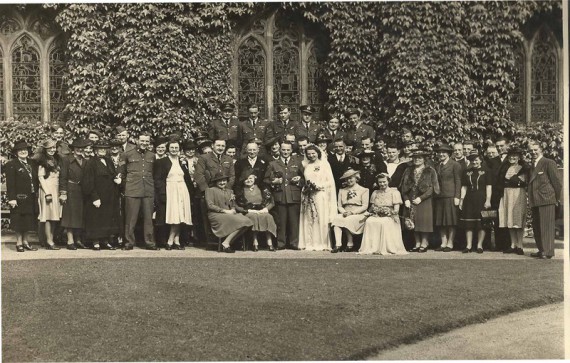 The wedding of Pilot Officer Atkinson

Many years later his son Andrew found a short note. handwritten, by Sgt. Tytherliegh which he found inside a gold propelling pencil.

Andrew believes that this was given to his father after their tour of duty with 50 sqdn. 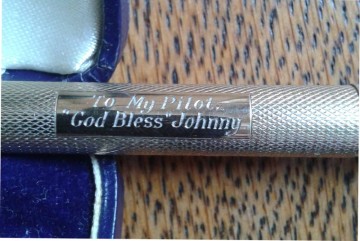 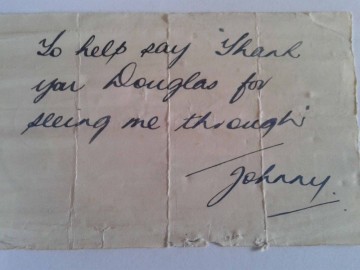 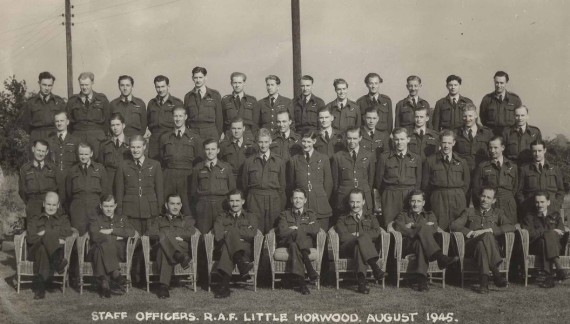