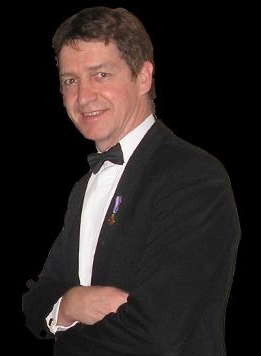 Peter retired from the RAF in 2014. He joined the RAF in 1977 as an apprentice at Halton. He flew several tours as an air defence navigator on the F4 Phantom and Tornado F3 before conducting staff tours at HQ 11/18 Group, Bentley Priory and HQ Strike Command, High Wycombe.

He is the author of several books and articles relating to RAF history. 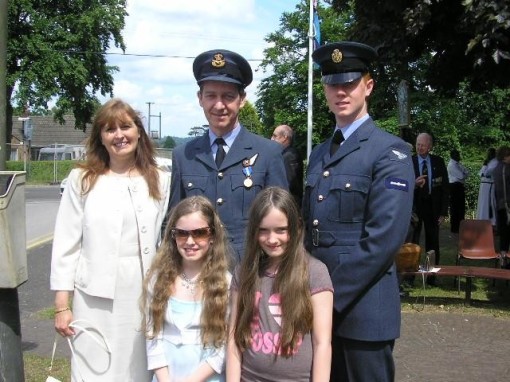 and three of their children. 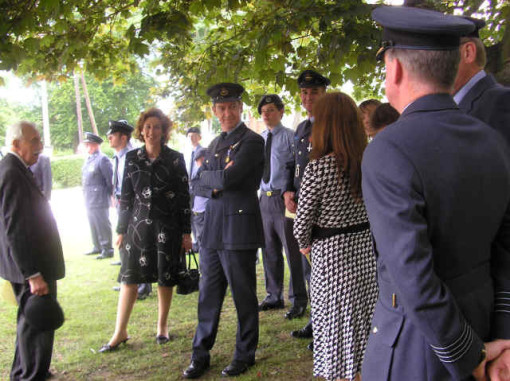 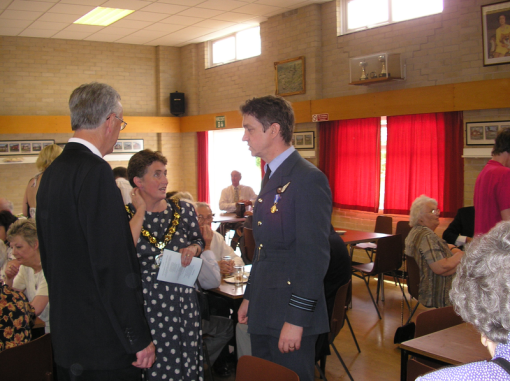 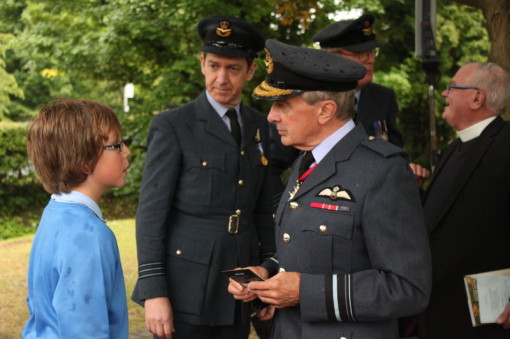 Jimmy and Mrs Claire Jacobs in a happy mood. 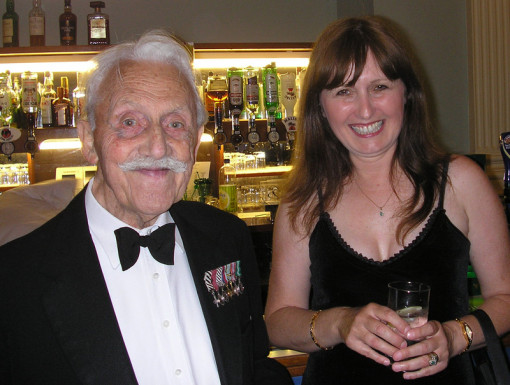