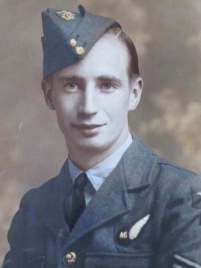 Sergent Ronald Marlow posted in to 50 Squadron on 5 May 1944 from 51 Base (RAF Swinderby).Crew were; 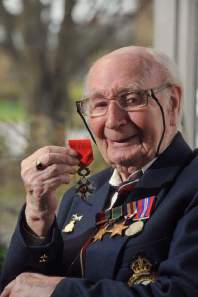