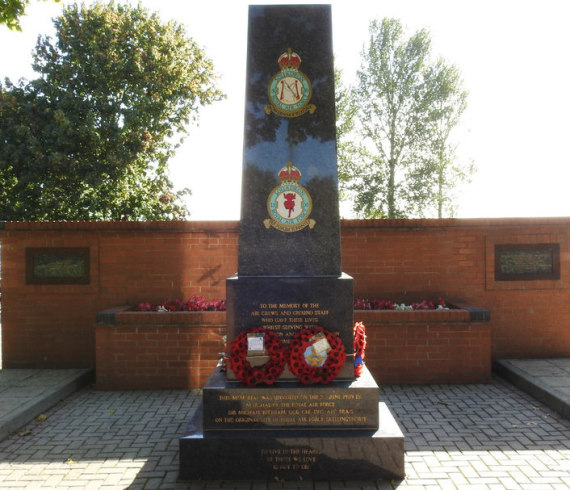 In 1987, the late Eddie Davidson DFM, the then secretary, launched a campaign to have a memorial erected to remember the 2,200 men of both squadrons who died on active service. This campaign ignited huge interest and the memorial, with the generous help from the Association members, friends and the City of Lincoln, was fully funded and sited in Birchwood, Lincoln, close to the site of Royal Air Force Skellingthorpe, only two years later.

The Memorial was unveiled by the Association President, Marshal of the Royal Air Force Sir Michael Beetham GCB CBE DFC AFC, and a 50 Squadron Pilot in 1944, on 3rd June 1989. This momentous day was entitled Operation Failed to Return.

Across the road from this memorial in the school grounds, there once stood the Control Tower - sadly now demolished. 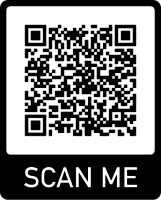